AmaZOOnico is a jungle wildlife sanctuary located a few miles up the Rio Napo from Misahuallí, on the opposite side of the river from the town of Ahuano in the protected reserve of Selva Viva.

Since AmaZOOnico opened in 1993, it has been receiving wild animals that are in bad condition and need veterinary care or animals that have been confiscated by government authorities after being traded on the black market. Most of the animals arrive in bad physical shape and are malnourished, full of parasites, wounded, or all of the above.

The good news is that approximately a quarter of them (adults and healthy animals unaccustomed to human handling) can be successfully released back into the wild. Many of the animals cared for by the centre have to be constrained in cages or enclosures, but only half need a lengthy stay and many are not in cages at all. Some, such as the lemurs and certain monkeys can roam freely around the area.

We feel it is important to support AmaZOOnico because they receive no funding from the Ecuadorian Government. The center is self-sufficient, but only just. In 1999, they opened a 24 bed hotel called the Liana Lodge as a way of supporting the project, along with entrance fees, souvenirs and donations from Amigos del AmaZOOnico, a group of supporters from Europe. It is a wonderfully interesting place to introduce yourself to the varied wildlife of Ecuador and can be visited as a day trip or as part of our itineraries and experiences in the Amazon. 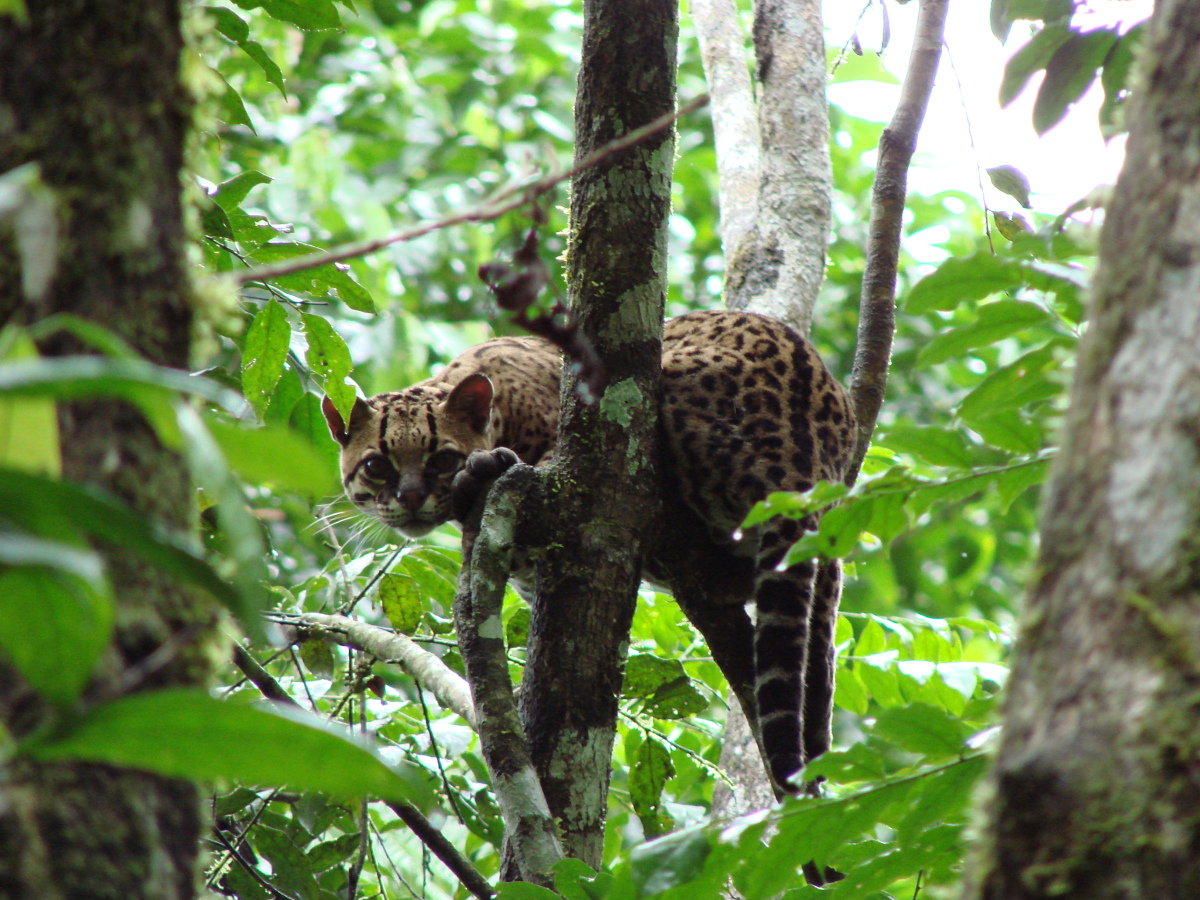